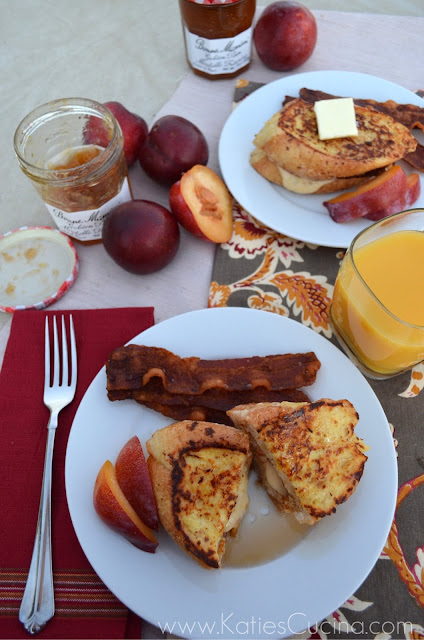 Happy November! I seriously can’t believe its already November. I also can believe that Katie’s Cucina turns 3 this month!??! Wow–has time flown by. I remember writing my first official post and not thinking anything of it. I started Katie’s Cucina as an outlet to share recipes with friends and family members around the United States. If you would have told me 3 years ago, that I was going to make this recipe blog into a part-time business I would have laughed at you. That was never my intentions. Nor did I ever think I would be doing recipe development projects for companies. And of course… food photography. The photos I took during my first year and a half of food blogging are horrid. Mortifying if you ask me. So incredibly embarrassing, yet it reminds me of where I started from. With no knowledge of food photography. Boy, have I grown and transformed Katie’s Cucina into a household name. 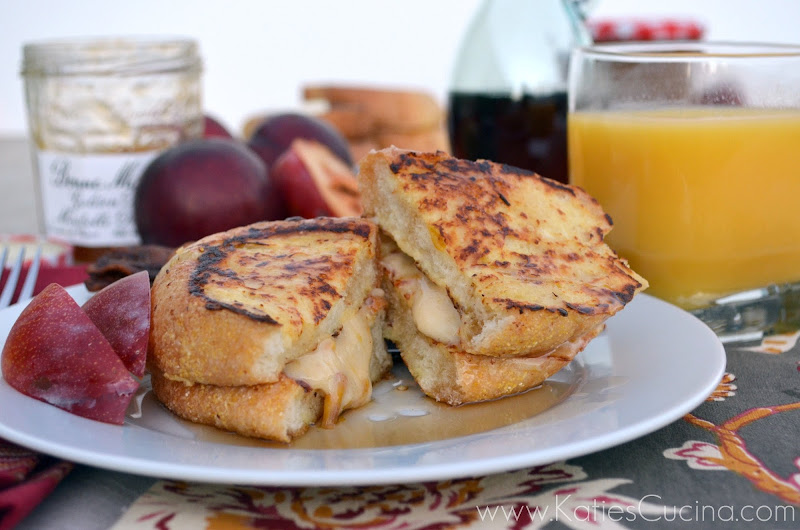 I have all sorts of fun giveaways planned for the month of November to celebrate the 3rd anniversary of Katie’s Cucina. So we are kicking off the month with a giveaway from Bonne Marman Fruit Preserves. Last month, after returning home from Europe I quickly got back in the kitchen to develop this recipe for Bonne Marman. They have a brand new preserve flavor coming out this month and selected a few very talented food bloggers to develop recipes for them. From now until November 15, 2012 you can vote on your favorite recipe on Pinterest by “liking” the photo. 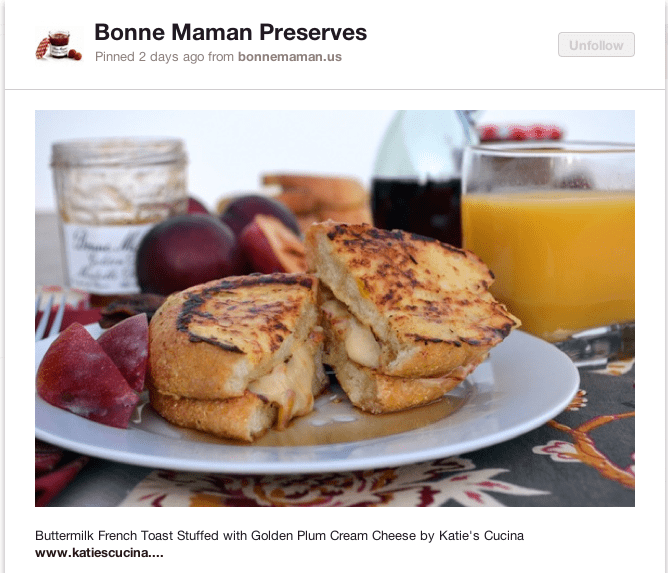 Without further ado… lets talk about the giveaway! One lucky reader will win a set of 3 Bonne Maman Preserves. Please wait for the rafflecopter widget to load below. (if you don’t see your comment appear right away its because I have to approve it. No need to leave multiple comments).

Ingredients for the Buttermilk French Toast:

Directions for the Buttermilk French Toast:

This recipe was developed for Bonne Marman Fruit Preserves.
Tried this Recipe? Tag me Today!Mention @KatieJasiewicz or tag #katiescucina!

Disclaimer: I was compensated for this post and provided product. One lucky winner will receive 3 preserves from Bonne Maman. All opinions are my own. 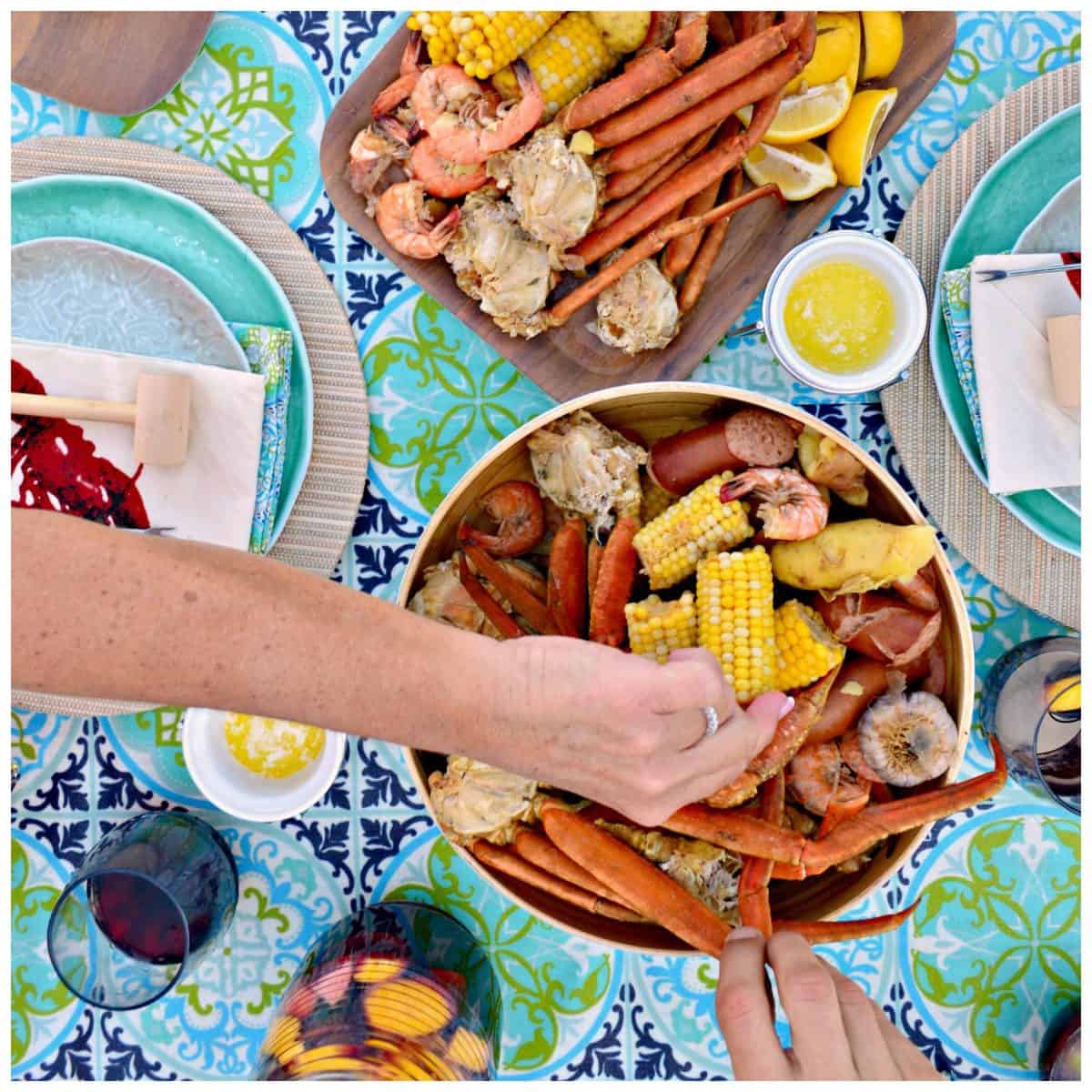 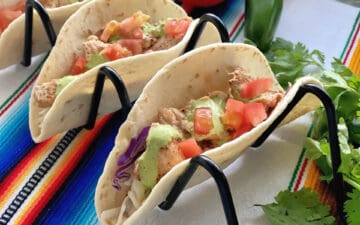