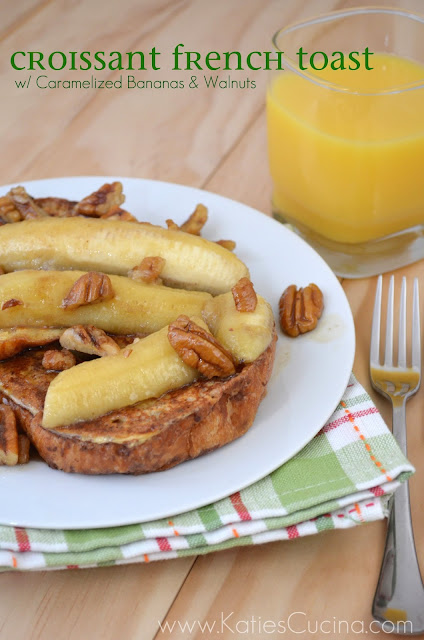 We love breakfast in our house–it is just a given and anyone who knows my husband and I know this fact! My aunt recently sent me the Costco Cookbook that was released the day after Thanksgiving (on black friday). I was glad that her friends braved the crowds for me because I sure as hell wasn’t planning on it. The first recipe I tried in the exclusive and limited edition Costco cookbook was this Croissant French Toast with Caramelized Bananas and Walnuts.  I mean who can’t resist a buttery croissant transformed in to a succulent french toast?

I also love Costco and my husband LOVES the place. You would think that we are shopping for a family of 12 each time we make a stop at the big box store. Instead, we proudly shop in bulk for the two of us. You can get some amazing deals there and of course as any savvy shopper should know… know your prices. 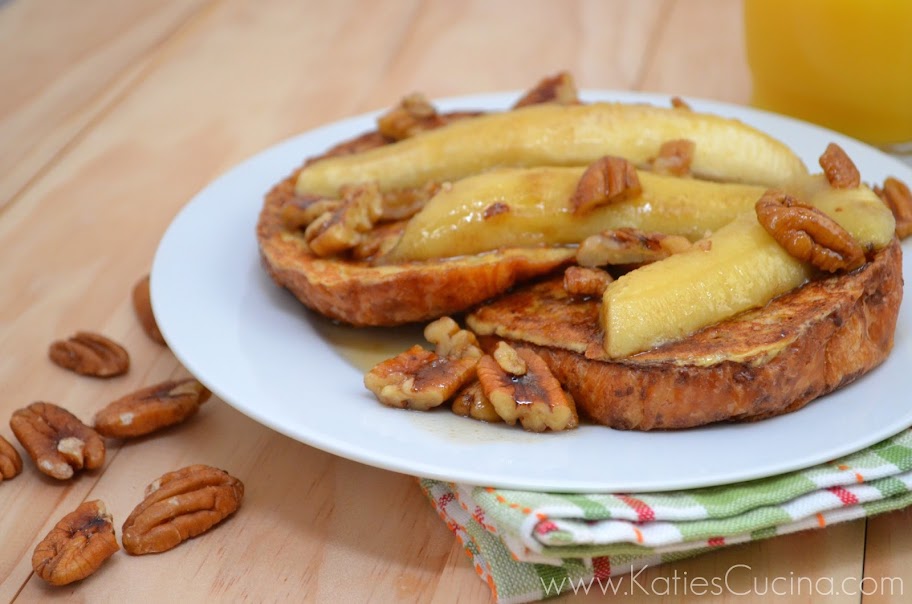 The morning I made this elegant breakfast I just so happened to have some leftover croissants in the refrigerator (that I purchased from Costco). As I made the recipe I realized that 90% of my ingredients came from Costco, and it made me realize that maybe I have a Costco-shopping addiction! What I liked about the recipe is that it is tailored to be made for one; however, you can simply modify it by doubling the recipes however many times you need too to accommodate to the largest of groups! 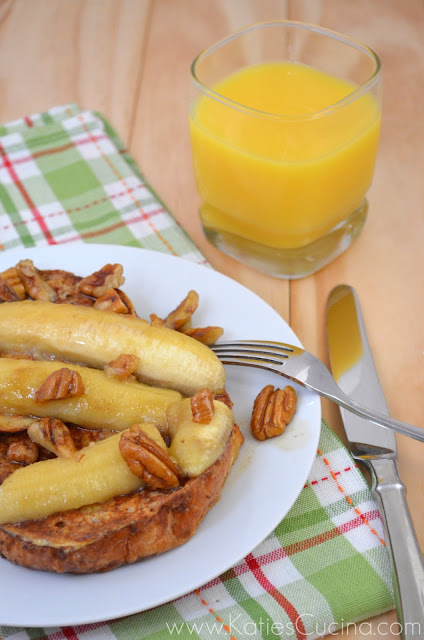 For the French Toast:

For the French Toast:

Disclaimer: Costco did not ask me to write about their cookbook or store. I just love shopping there! 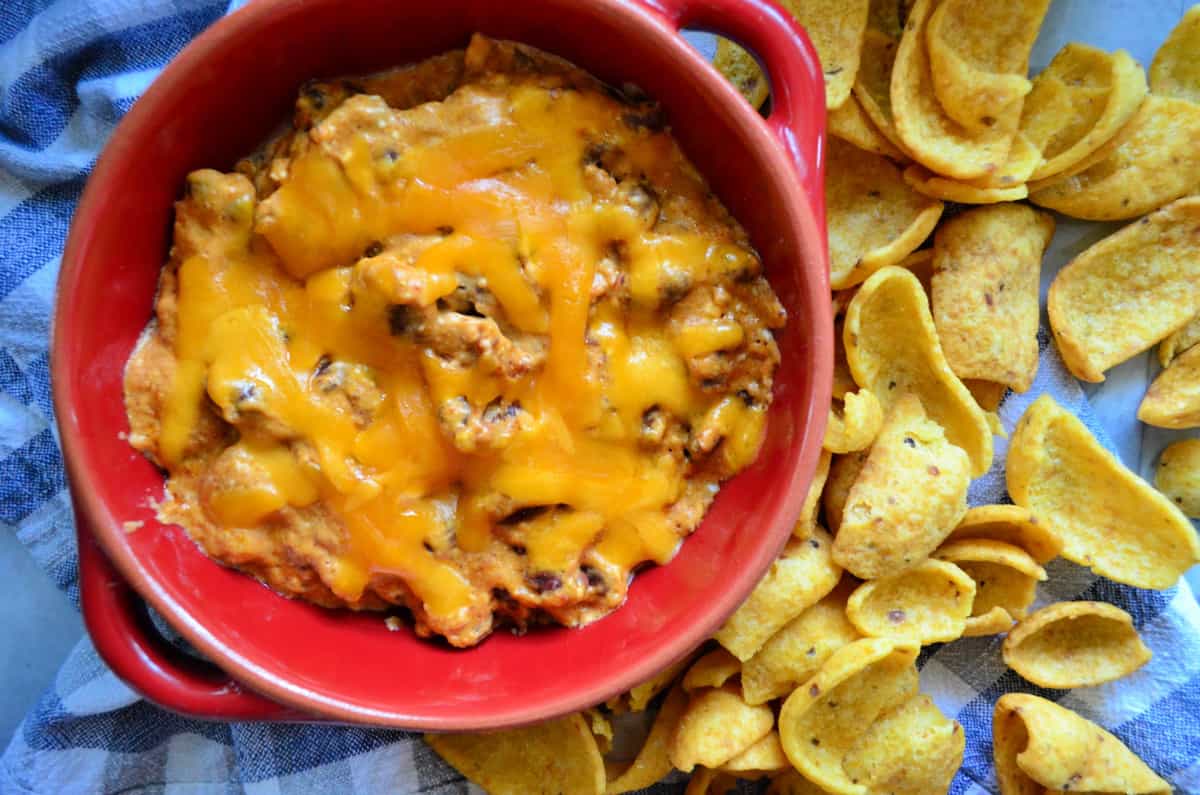 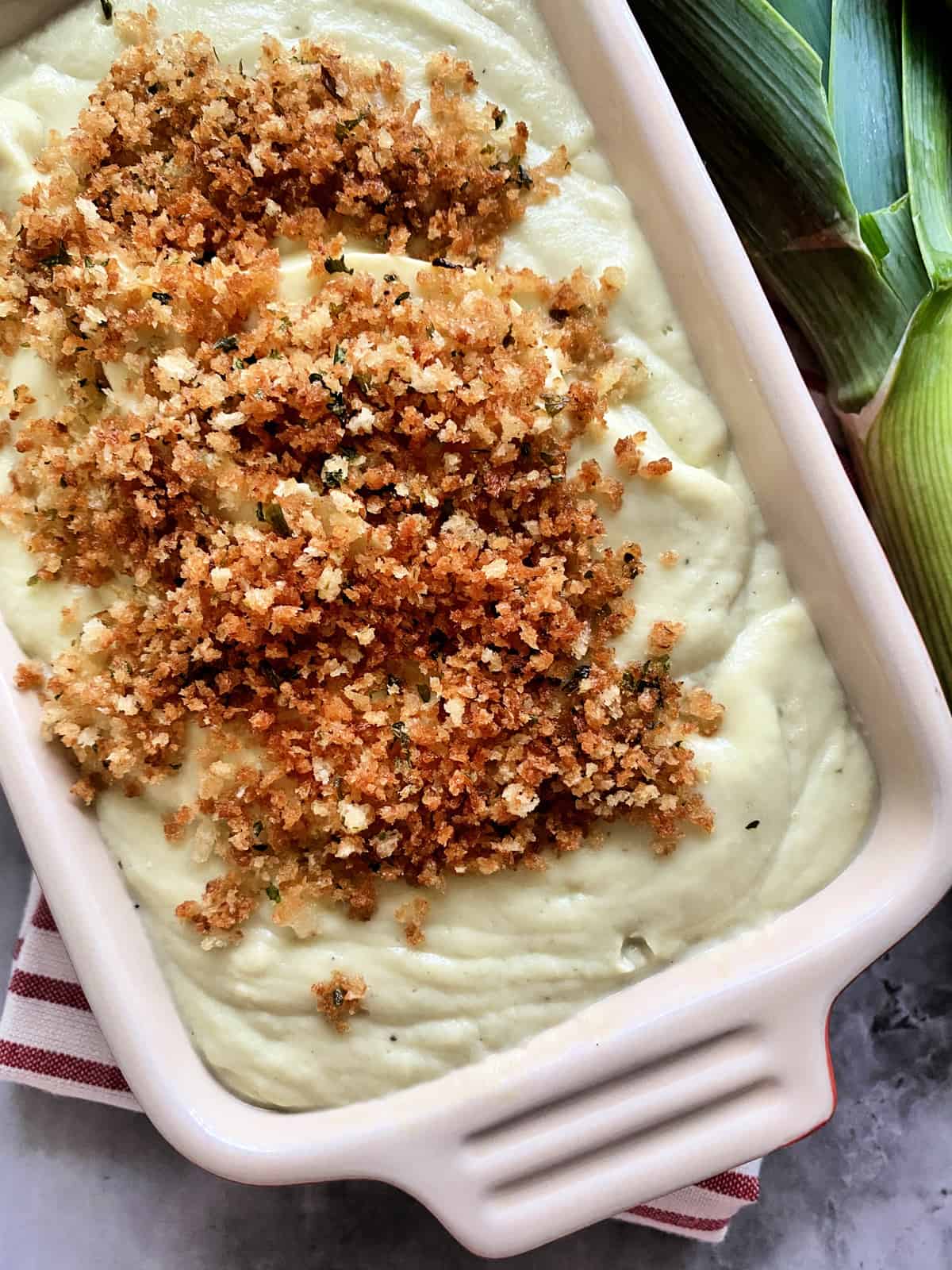 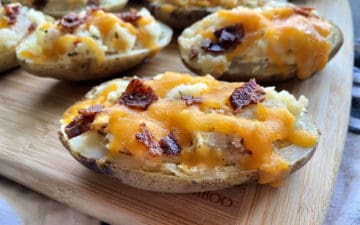 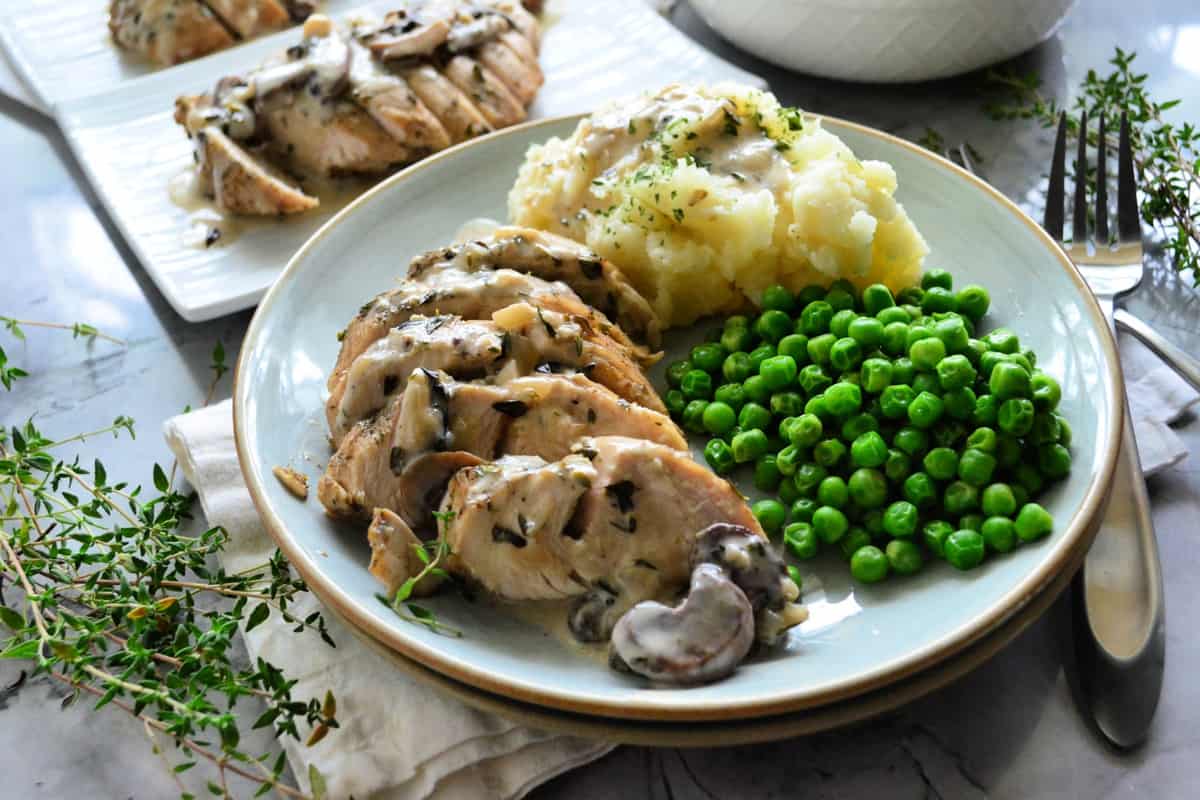 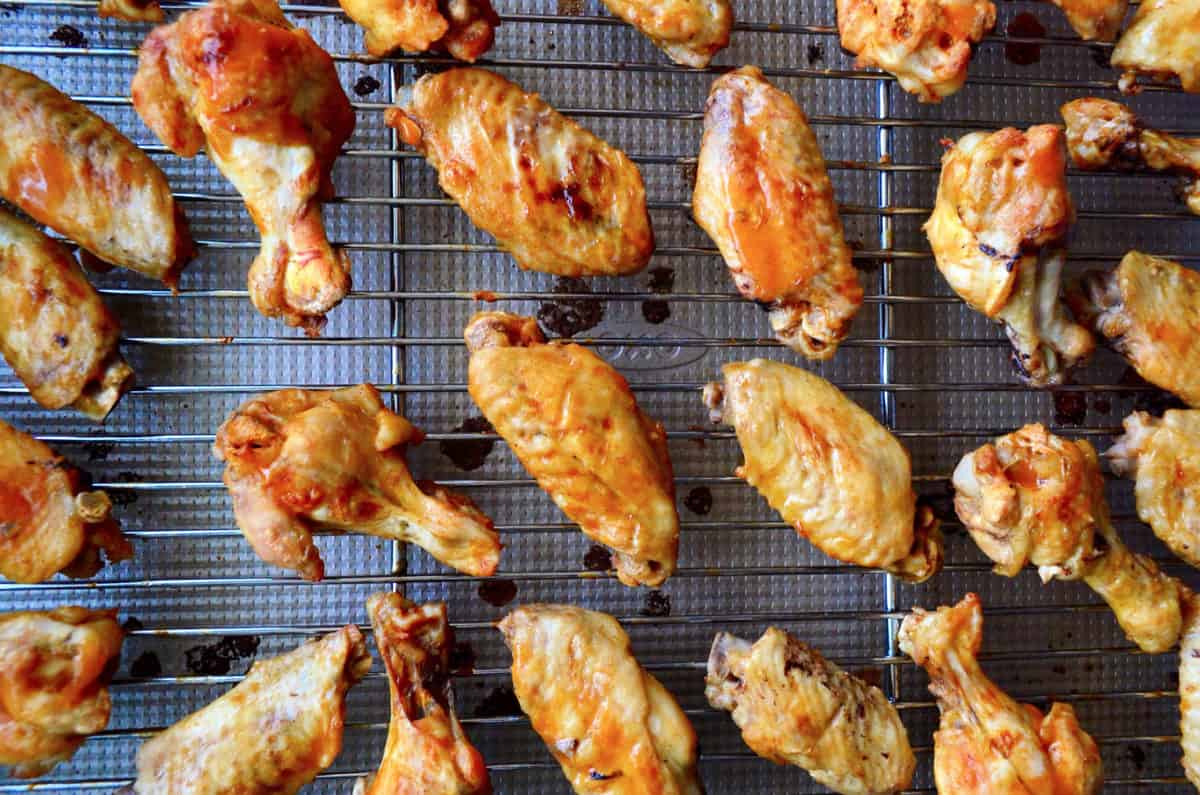 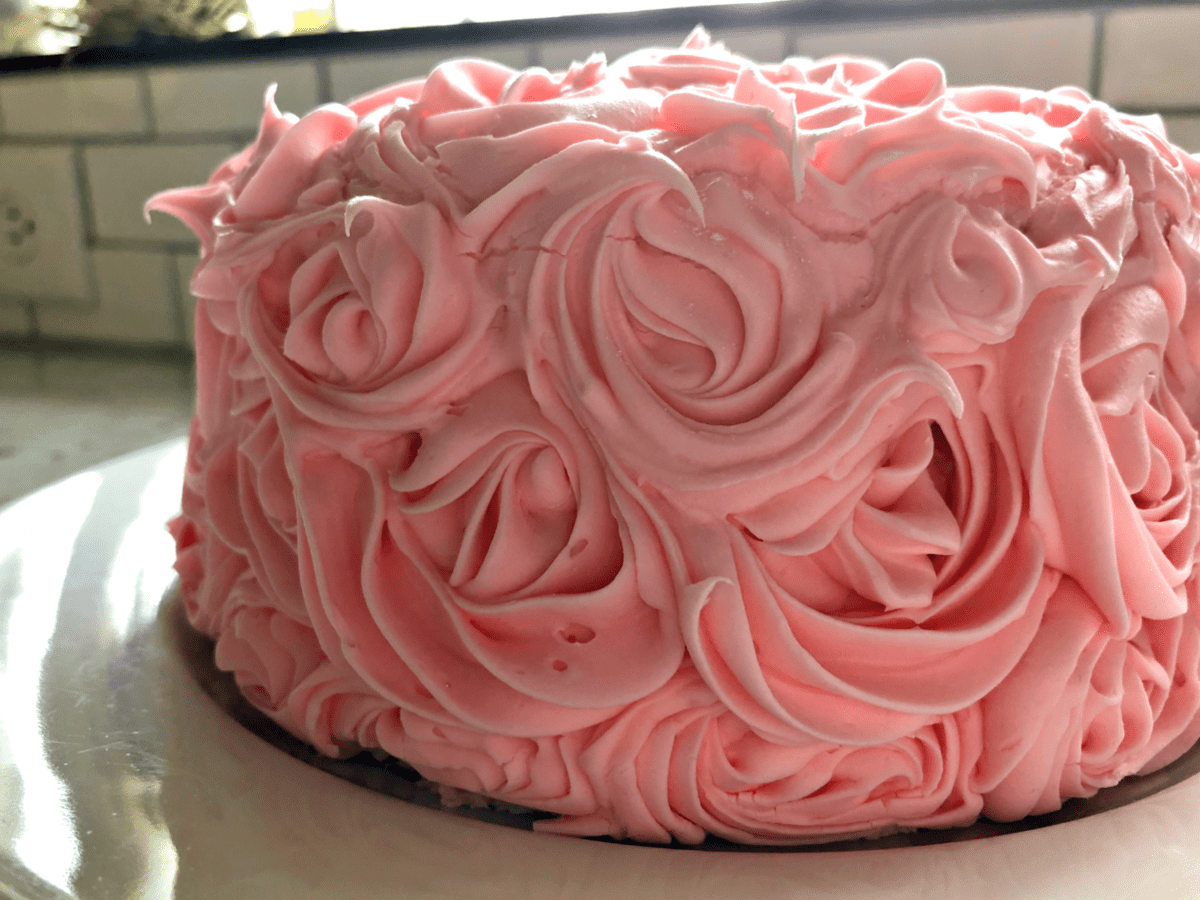 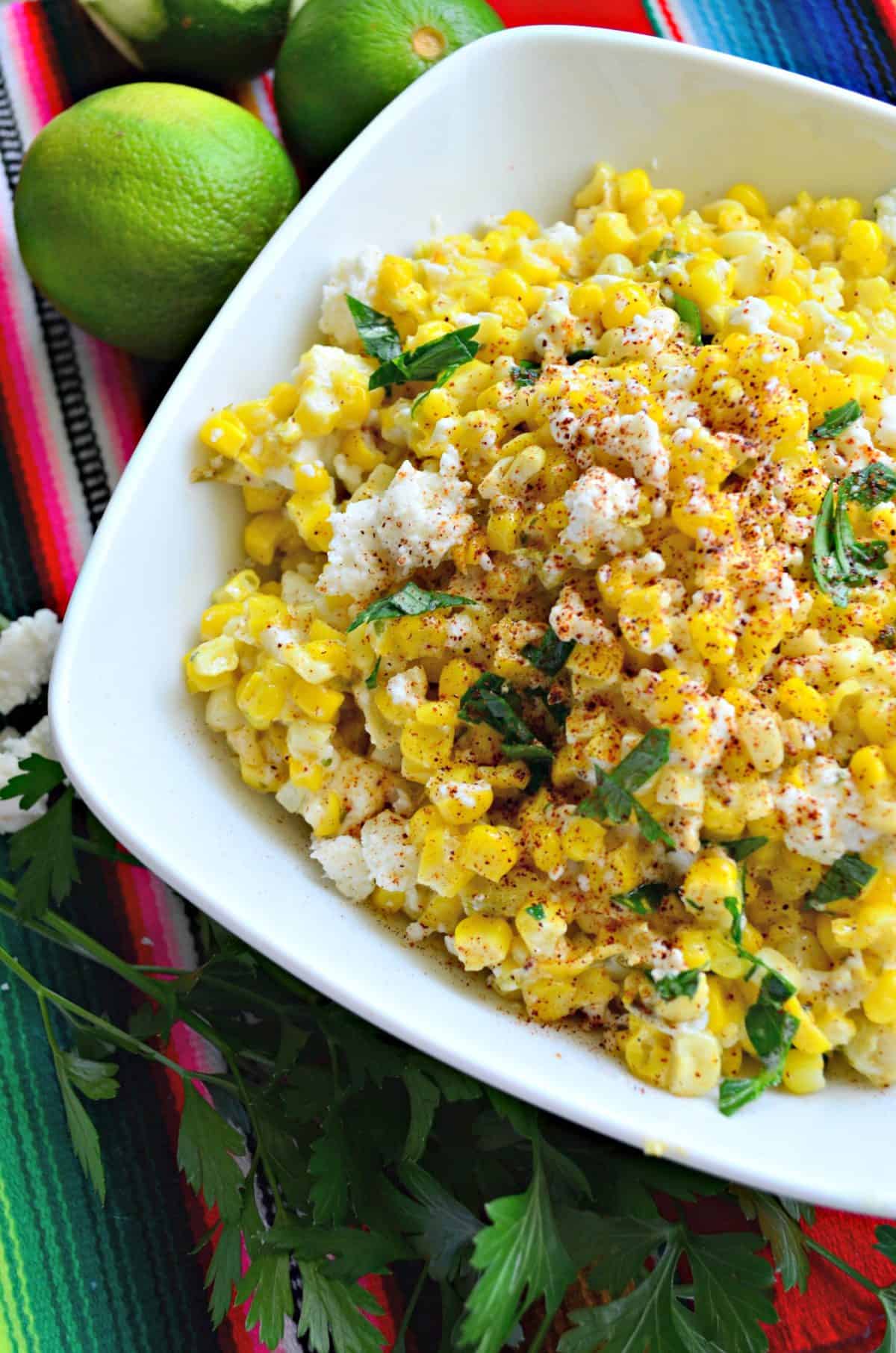