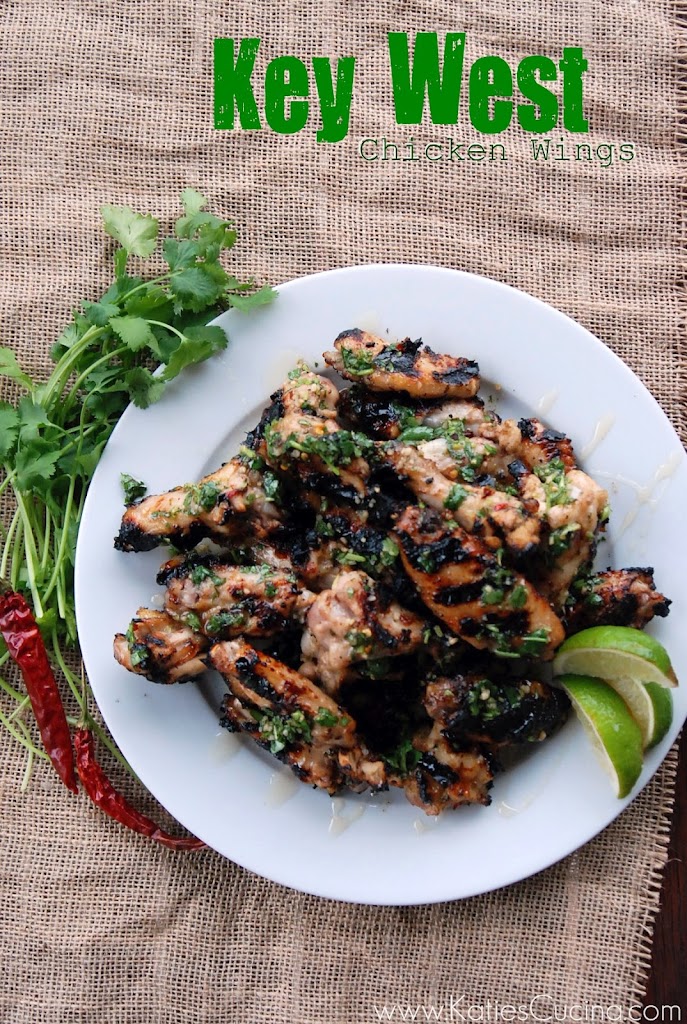 Are you ready for some football?!??! I am! Tis the season for lazy Sundays filled with football and great food. I think most people either have a love or hate relationship with football. I grew up with it–born a Pittsburgh Steelers fan. I swear when my husband asked for my hand in marriage my dad made him take a vow that he would be a Steelers fan for life. Thankfully, he was never big into football so he adapted well into becoming a Steelers fan… now he is a little more die-hard than I am!

He also craves chicken wings… often. I on the other hand at times can be a little repulsed by the idea of eat meat off a bone. Remember, I’m not a big meat eater. So to satisfy my husbands cravings I created a new chicken wing recipe. Best of all, it doesn’t need any creamy (fattening) sauce to be dipped in. My wing marinade/sauce is all it needs. The night I made these I was a tad hesitant he might not like them since these aren’t your traditional hot wings. After repeating myself for a good five minutes and not hearing a response I knew I was golden. This was  a match made in heaven! When he finally responded this is how he described them “the lime hits the tongue first, followed by the honey, then the fresh tasting cilantro–and the heat hits you at the end”. I was throwing around wing recipe names when he dubbed them as Key West Grilled Chicken Wings because the flavors remind him of Key West. So… I went with it. 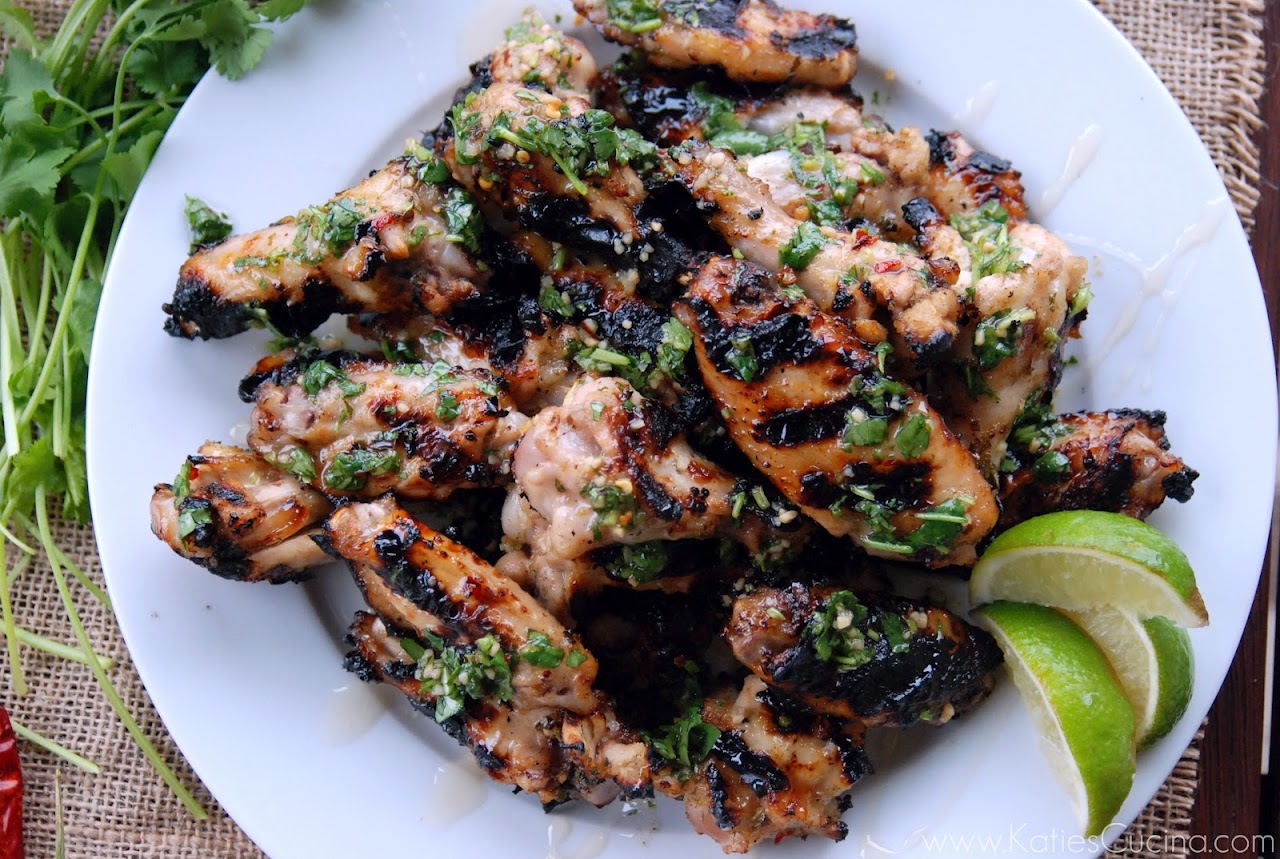 Please note… you have to make the sauce recipe listed below TWICE! Once for marinating and once for drizzling on top. 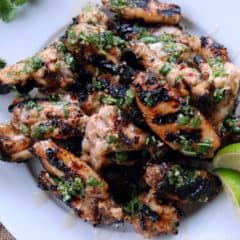 I was throwing around wing recipe names when he dubbed them as Key West Grilled Chicken Wings because the flavors remind him of Key West. So… I went with it.
No ratings yet
Print Pin Rate
Course: Appetizer, Main Course
Cuisine: American
Prep Time: 50 minutes
Cook Time: 10 minutes
Total Time: 1 hour
Servings: 12
Calories: 92kcal
Author: Katie