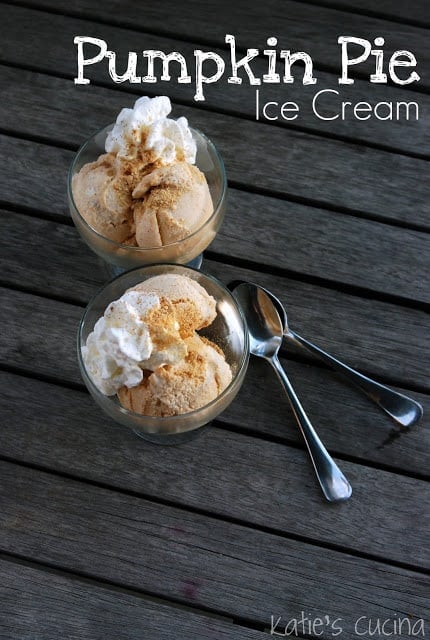 I’ve been dreaming up some pumpkin ice cream recipes in my head. I wasn’t quite confident, so I started browsing around on the internet, and happened to like this recipe the best; however, I still modified it after reading comments from the recipe. Many people did not feel like the pumpkin flavor was fully their. That’s why I doubled the pumpkin puree the recipe called for and combined the puree and spices into the warm milk mixture. That way the flavors could nicely marry and saturate in one-another. 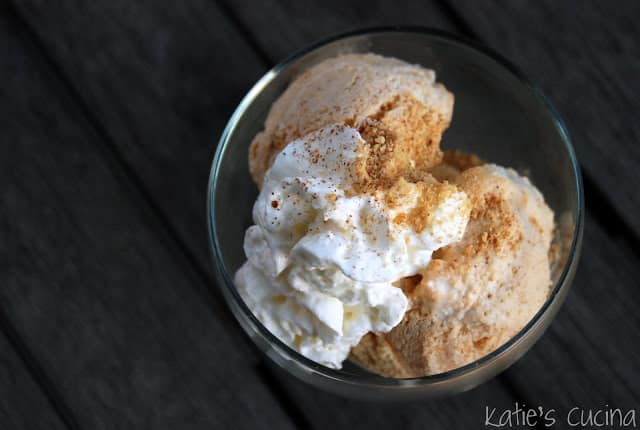 I can honestly say… I like pumpkin. I like it way more this year than I have in past year. On Monday I posted about the Pumpkin Spice Bundt Cake I recently made and now this ice cream. Both will make you feel head over heals in love with pumpkin. 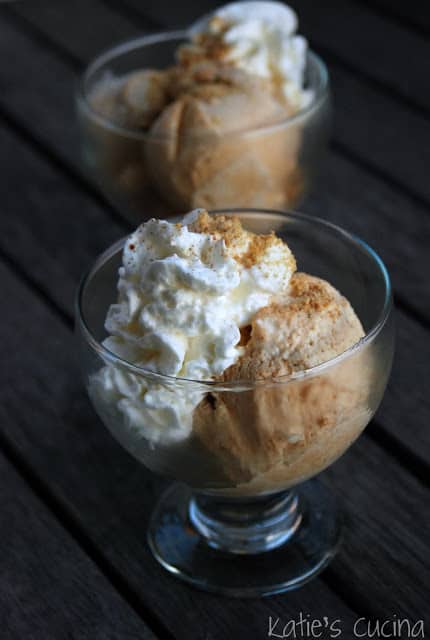